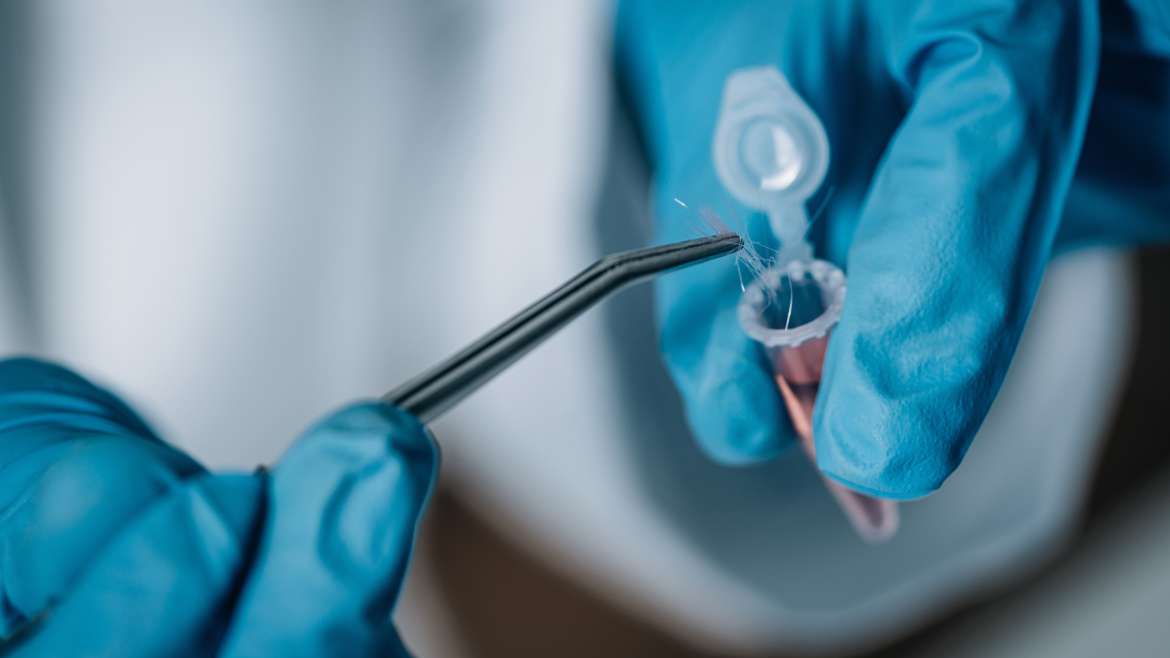 Researchers and forensic scientists have developed a method that can identify a person from as little as 1 centimeter of a single strand of hair. If this new method takes off, it could revolutionize forensic science, and make criminal investigators much faster and more effective.

This method of identification would also prevent innocent people from being accused of and prosecuted for crimes.

Most methods of extracting DNA from hair involves heating and grinding the sample which destroys the proteins in the hair and prohibits scientists from making an identification.

Scientists at the National Institute of Standards and Technology (NIST) developed a new method to extract proteins from hair without damage by heating the hair in a detergent solution.

Researchers found this new method resulted in the extraction of more proteins form hair than with other techniques. They also identified a dozen new protein building blocks called genetically variant peptides (GVPs). Like hair proteins, these GVPs  vary from person to person.

Past methods of hair forensics have been ineffective and led to the FBI admitting in 2015 that faulty hair evidence comparison caused “flawed testimony” in more than 200 state and federal cases.

Glendon Parker, a biochemist at the University of California, Davis, and a pioneer in the use of proteins as forensic evidence says that this new method is not perfect; scientists need at least 1 day to extract proteins. Not all forensics departments have access to the advanced and extensive technology required to perform these hair protein extractions.

This identification method has not been used in court. Forensics expert Monte Miller raises the questions if hair products or dyes will impact the results of the protein extraction.

These answers are likely “a long way off, but the research is interesting, and it’s useful,” Miller says. “Anything that gives us more discrimination and more information is always good.”