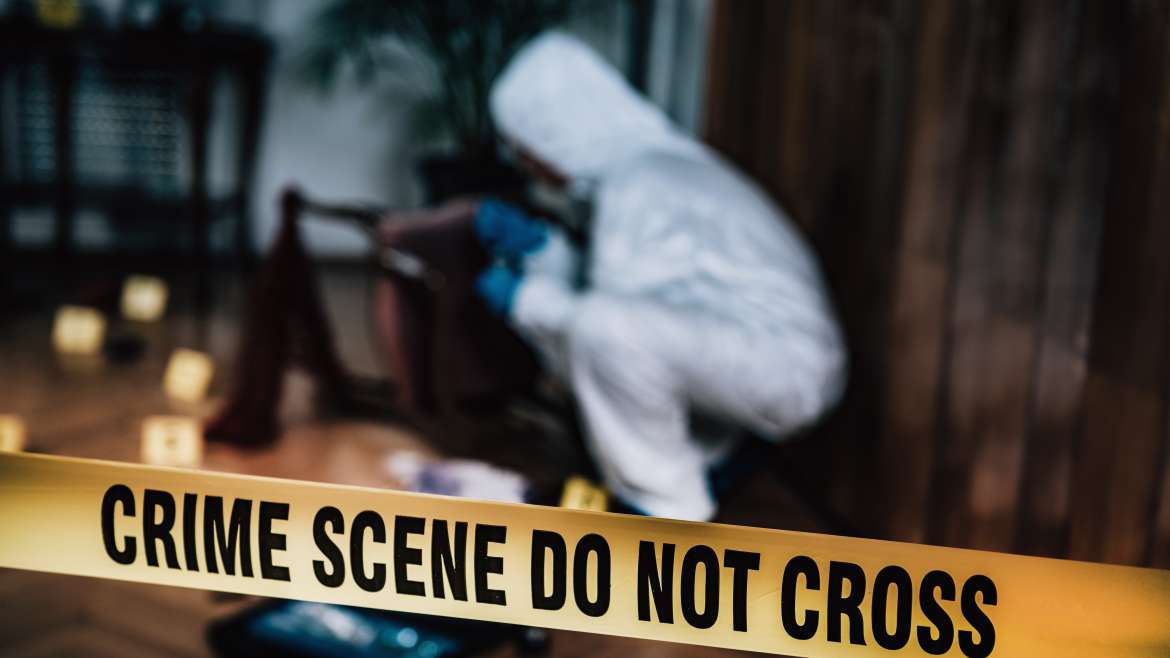 The Department of Homeland Security’s (DHS) Science and Technology Directorate (S&T) teamed up with Israeli Police to invent a new forensics technology. The 3D-Hawk is a high-def video camera that can turn any crime or accident scene into a 3D model.

This new development will help police clear scenes faster, shortened the time on a scene, gather more visual evidence, and document the cases. 3D models are also being used in courtrooms to verify witness testimony. The 3D-Hawk uses standard HD video to recreate a scene and allows investigators to review the footage in 3D on any device.

Development began in 2015 and was built by B-Design3D, a tech company based in Israel.

The 3D-Hawk has an HD camera, a dedicated Site Survey Set for shooting from above, a short handle for up-close shots, a smart phone for showing what the camera is capturing, and a laptop with software for turning video into 3D models.

The program comes with a mouse so investigators can click and zoom in on certain areas of the scene. The 3D-Hawk can measure distances and heights by calculating line of sight.

In May 2018, the Fairfax County Police Department in Fairfax, Virginia completed the first field assessment with the technology. The 3D-Hawk was tested on three mock scenes- a car crash, outdoor crime scene with a bomb, and an indoor homicide.

Since then, both the Fairfax County and Israeli Police have both used the program in their investigations.

“I am very impressed with the equipment and the training that we received,” said Second Lieutenant Richard Buisch, Fairfax County Police Crime Scene Section. “The 3D-Hawk is much more effective and efficient, and much easier to use than other 3D scanners we have dealt with.”

Technology like the 3D-Hawk will no doubt become commonplace among police departments worldwide at all levels.

The Ohio Highway Patrol and the United States Federal Law Enforcement Training Centers are testing the technology as well.