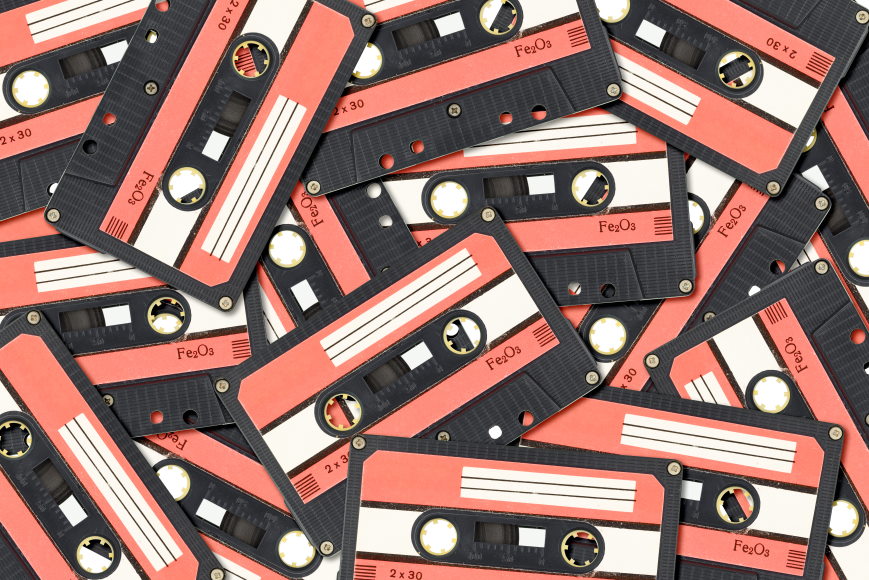 Have an archive of old recordings on cassette tape?  Just how long can you expect them to last?

Magnetic tapes can last 10 to 30 years depending on a few factors.