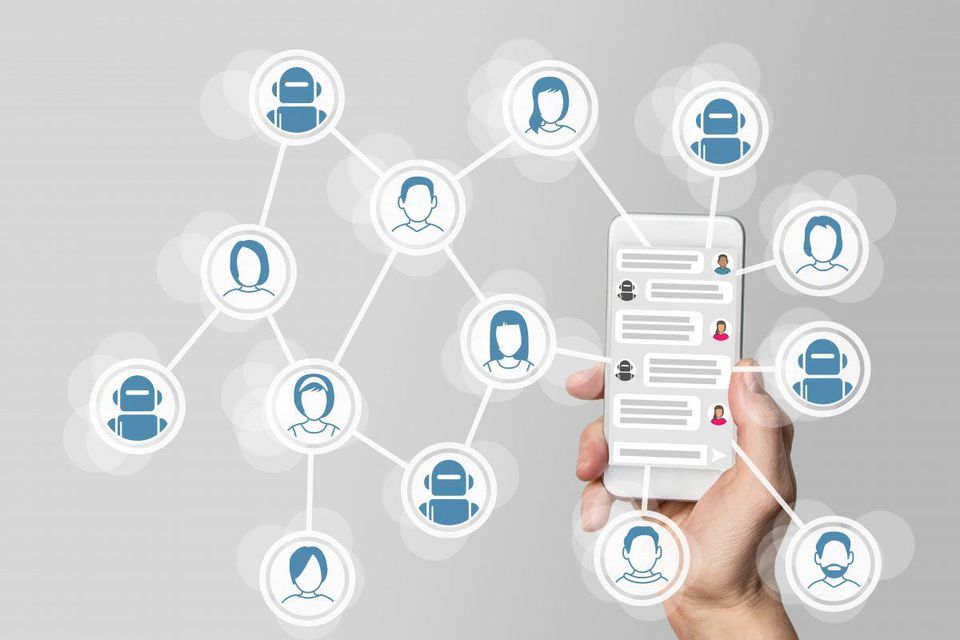 Public safety dispatch centers process an estimated 240 million 911 calls in the United States each year. These calls are answered at more than 9,000 public safety call centers located throughout the United States. The system is often stressed to the point that people needing emergency services are put on hold. This can be especially true during the most critical of incidents, such as large-scale mass casualty events, due to sheer call volume.

In their current form, the number of human operators determines the number of calls a dispatch center can handle at any given moment. If the number of calls exceeds the number of operators, callers are placed on hold. During significant events, call centers are flooded with emergency calls. Many callers are just witnesses attempting to report what they’ve seen. Many simply hang up if their call is not answered quickly. In contrast, chatbots are infinitely scalable. They can theoretically answer an unlimited number of simultaneous phone calls because their capacity is limited only by their computing power.

Budgets continue to be a significant concern for most cities in the United States. In many areas, especially during difficult economic periods, government staffing—including public safety call center personnel—is decreased in order to reduce budget shortfalls. However, as the number of calls public safety receives continues to increase, it’s unfeasible to reduce staffing. Chatbots offer a solution to reduce human staffing in public safety dispatch centers.

Private sector companies in the telemarketing and customer service industries have been using chatbots to communicate with customers in more efficient ways. As these technologies advance and improve, their incorporation into public safety will have significant implications.

Even as recently as the mid-2000s, when communicating with a chatbot, a person needed to use exact words or phrases for it to understand. Today’s sophisticated chatbots use speech analysis and language processing to interpret long, complex strings of words. Current speech analysis technology goes far beyond just understanding what people are saying, but also what they mean. The technology can analyze tone, vocabulary, and even silences to determine emotion. Combined with analytics, some software can even detect when a caller is getting frustrated.8 With these now available tools, many companies have begun using chatbots for customer service tasks to cut call center costs. These chatbots use artificial intelligence technology to hold a conversation with a person and use a combination of machine learning and language processing to predict with more than 90 percent accuracy what they need.9 As the field of artificial intelligence continues to expand, these sophisticated chatbots will become more indistinguishable from humans.

Soon a Police Chatbot Will Respond to Your Call for Help

Any implementation of automated public safety attendants into the public safety dispatch space should be gradual. Although when mature, the technology will likely be able to handle any situation, including emergency 911 calls and eventually dispatching, the technology should first be used to handle incoming non-emergency calls. Most of the calls a public safety dispatch center receives are not 911 calls, nor are they even emergencies. For example, in 2016, a Southern California police department serving a population of approximately 100,000 residents processed 191,492 phone calls, but only 55,988 were 911 calls. Many of those 911 calls were not emergency situations. Even if chatbots were delegated only to answering non-emergency calls, it would greatly reduce the workload of call takers and allow them to focus on higher priority work.

The use of chatbots in public safety dispatch centers offers the possibilities of increased efficiency, as well as significant personnel cost savings. Matt Swanson, a technology advisor for several Silicon Valley companies, believes “chatbots are poised to fundamentally change the way humans interact with machines within a five-year horizon.” As the use of chatbots in society continues to increase and they become cheaper, more intelligent, more accurate, and more accepted by people, their integration into public safety is inevitable.

Did you find apk for android? You can find new Free Android Games and apps.
Category: Blog Entries Tags: 911, chatbots