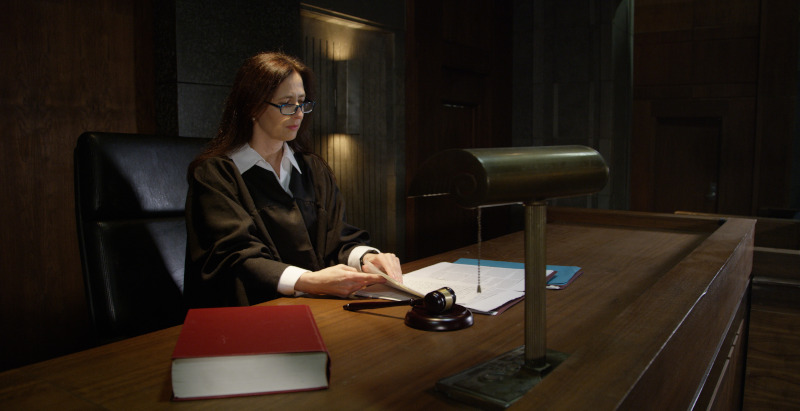 For years courtroom and hearings were hand recorded, or transcribed by a person of the court, word for word. As useful and necessary as this has been, the establishment of audio recordings in courtrooms has been a major game changer.

Many court systems have adapted so well to audio recordings in courtrooms, that all public hearings are put on a publicly accessible server which anyone has access to. Meaning, anyone can tune into any public hearing once it’s been posted. Judges, lawyers, law enforcement, media, and families are able to recap an entire hearing, some court facility preferring this method because of the accuracy and ability to timestamp certain specifics and details of a trial.

Some have worried about the audio recordings taking away the job duties of the court transcriptionist, however it’s been shown the trial is transcribed either during or after (using the digital recording) in most cases, regardless.

Many judges and lawyers believe this is just the beginning in court recordings, and voice recognition and other advanced technologies will make their way to the courtroom floor in the future.