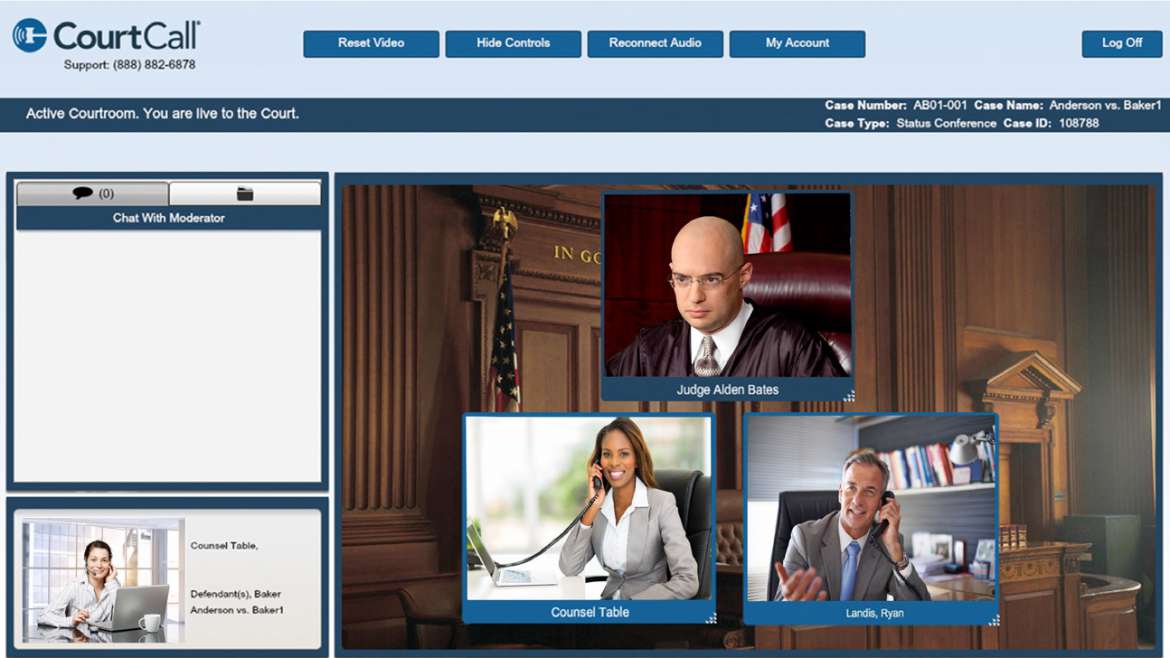 Podcasts are everywhere these days and cover a wide range of topics. With people showing more interest in the outcomes of hearings in the court room due to social justice issues, or delving into a world some are unfamiliar with, it only makes sense a wave of podcasts would appear that explore the world of public court rooms. For example, according to the  Associated Press judges in five Indiana courtrooms will now allow news media to use cameras under a pilot project announced Monday by the state Supreme Court. “All civil and criminal proceedings will be eligible for broadcast by the news media except for proceedings closed to the public,” the court’s order said. The popular podcast Serial also takes the listener on a journey through Cleveland, Ohio’s court system and the individuals that pass through it, via  season 3 of the podcast. We’re on the front of a trend of court room recordings become main stream media, does this lend to privacy issues for the accused/victims, does this put Judges and the criminal justice system at risk for judgement, or is this another experiment in entertainment?