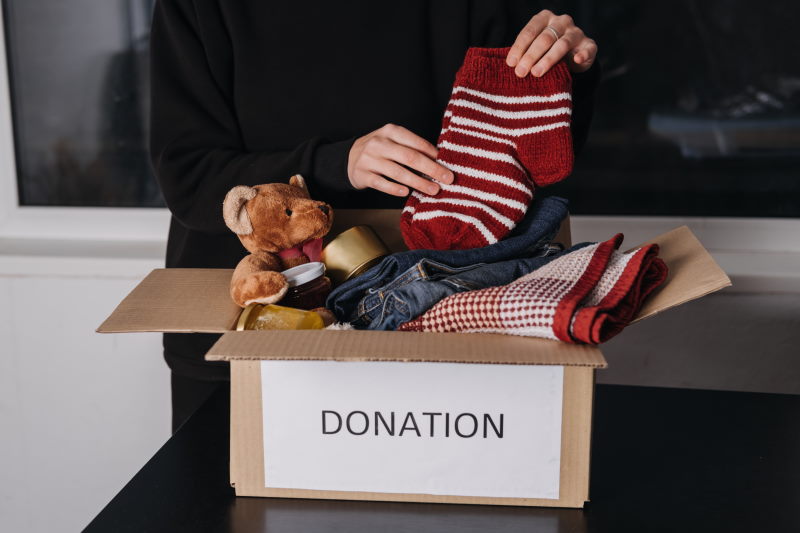 A coalition of grownups have banded together to create a new, safe space for children who’ve witnessed crimes — or who’ve been crime victims themselves — to tell their stories.

The new interview room is a joint effort of the Kendallville Police Department, Prosecutor’s Office and the Noble County Sheriff’s Department.

The new room is in tune with the trend of softening the environment for children who must recall details of a crime, Mowery said. The CLC interview room allows SART to be flexible in helping victims and their needs.

Kendallville approved renting space at the Community Learning Center in November, with the police and other agencies teaming up to cover the monthly rent on the room space.

Police had been utilizing an interview room at the former LaOtto Elementary School or can go to the Dr. Bill Lewis Center for Children in Fort Wayne, but both are distant from the city and hadn’t been the most convenient or inviting spaces for children and the families.

Police had previously stated the CLC space would be an improvement over taking victims to the Kendallville Police Department or the Noble County Jail, where victims have to be separated from their parents by a long distance due to the location of the interview room.

The donation of toys is one more way to lessen what can be a scary or traumatic experience for kids, with toys being given to children when they must be interviewed by investigators.

“Toys give kids something to focus on,” said Noble County Prosecutor James Mowery.

Mowery said the new room is ready for use after equipment arrived last week.

The CLC location, in what was formerly East Noble Middle School before its ongoing remodel, provides several advantages: kids feel safe in a school and will connect to the former school building, even though it’s been remodeled. The CLC offers a comfortable waiting area for parents in the nearby Community Room while their children are being interviewed.