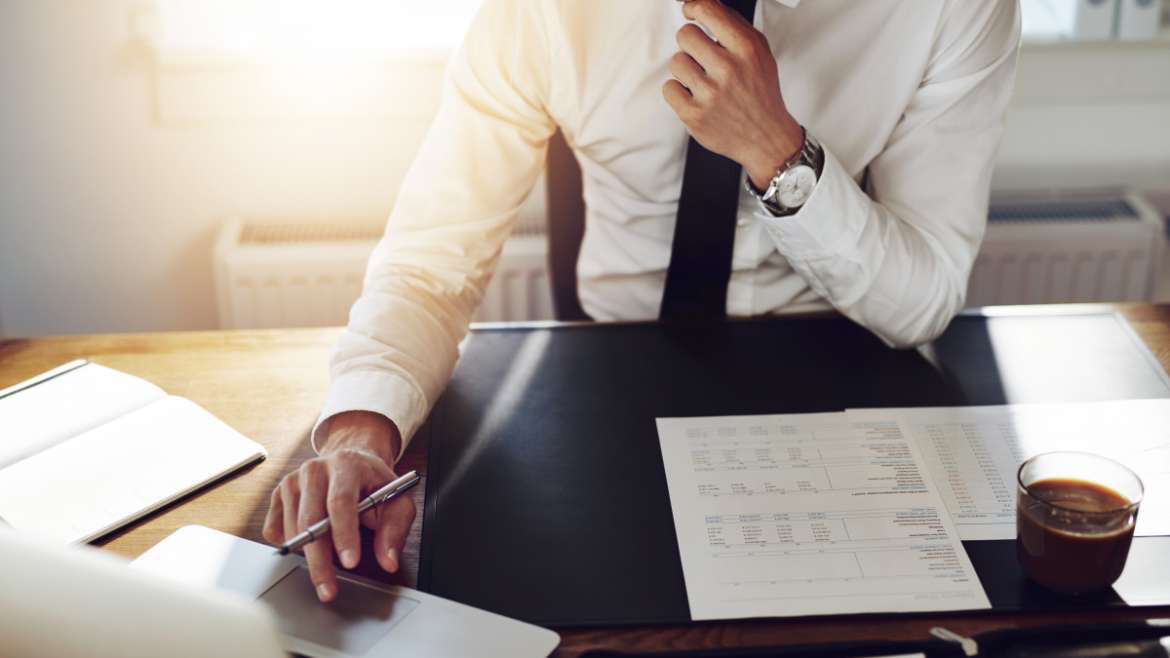 As technology in the courtroom has become the norm, lawyers, judges, juries, and other courtroom-adjacent professionals have been forced to adapt. The American Bar Association even passed a technological competency rule in 2012. Known to professionals as Rule 1.1, it requires lawyers to “keep abreast of changes in the law and its practice, including the benefits and risks associated with relevant technology, engage in continuing study and education and comply with all continuing legal education requirements to which the lawyer is subject.”

As of May 2018, 31 states have amended their state bar associations ethical conduct laws to include technological competence as a duty for practicing lawyers. The addition is viewed as open-ended and undefined as to what exactly lawyers have to accomplish in order to stay technologically competent. Florida is the only state that requires lawyers to attend mandatory legal education courses relating to technology. The requirement is only three hours every three years. The small amount of time spent on training is unlikely to have a difference on lawyer’s knowledge of technology.

In the courtroom, technology is used to present evidence, most of which is digital. Evidence contained within various forms of technology can send someone to prison, or prove innocence.

Even judges have accepted the use of technology in their chambers. The New York City Bar Association polled all 193 judges in the city’s Supreme and Criminal Courts. 74 judges responded and reported technology use in their courtrooms and are open to increasing the role technology plays in their profession.

Embracing technology in the courtroom will allow lawyers to present thorough legal arguments.