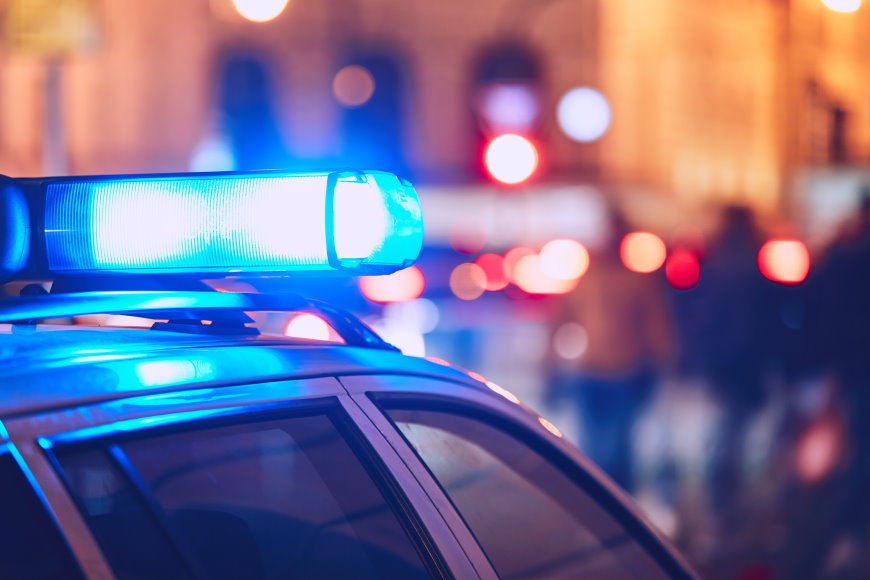 After years of various civil organizations demanding that Police wear body cams to record what they feel must be an eventual abuse of power, the tables have turned.

In response to multiple high-profile shootings of people assailing police officers ( most portrayed as unarmed or unwarranted use of physical restraint by media outlets) the nation has shifted to wanting Police body cameras attached to an officer’s body, with audio-visual recording functionalities along with internal data storage to save footage for investigation.

The vast majority of the time, these recordings clearly show that the Police have acted correctly and have followed procedures.  But the media has been capitalizing on the very few (less than one percent) of the time where the Police Officer was at fault.

In today’s “tinder box” environment, Police Departments that once resisted having their every move critiqued and second guessed, are now pushing to have these body cams utilized more.

This is in direct response to the heightened amount of false complaints against Police that range from verbal to physical actions.  Police Departments are looking for liability protection for the Police Officers more so than to protect the public now.