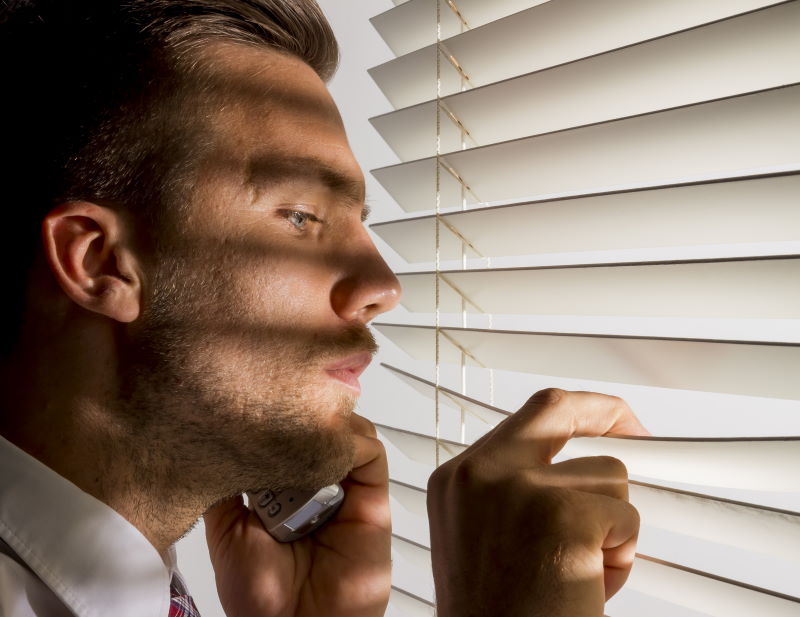 Swatting is on the rise and wasting valuable police, 911 and response team resources.

Swatting is basically when someone makes a call with a fake emergency to 911, etc. Its a serious crime that many think originated in the online gaming community as a way to seek revenge on opponents.

During a “swatting”, a person calls the police on another person, falsely saying there’s an ongoing hostage situation, a grisly murder, or another serious crime happening at their address. The severity of the crime often triggers police to send a SWAT team (thus the term “swatting”) or at least several officers to the victim’s door.

There have been many cases where the unknowing victim is arrested or worse. Swatting is a felony and police departments across the country have been arresting more and more callers.