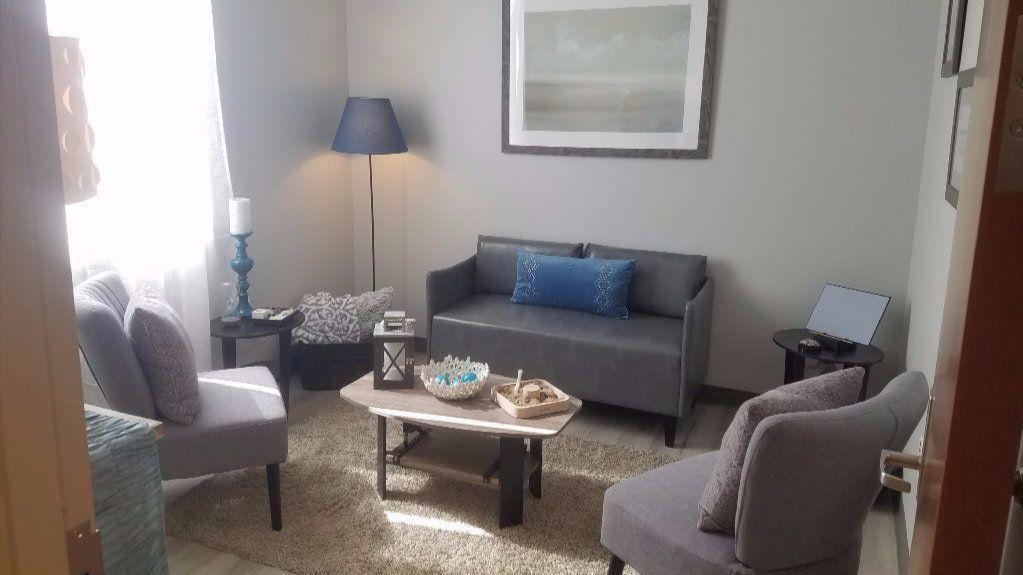 The University of Central Florida Police Department is unveiling a “soft” interview room on Tuesday, police spokeswoman Courtney Gilmartin said.
An interior designer, funded with donations from real estate agent Veronica Figueroa, worked with advocates on transforming the space.
Gilmartin said the space will look “more like a zen living room as opposed to a sterile police interview room.” The goal is to have a space where victims feel safer when reporting an incident to authorities.
“UCFPD’s goal is to better serve victims of crimes such as sexual assault and stalking by having an atmosphere that makes them feel safe sharing their stories,” Gilmartin said.

She added that speaking directly with campus police is not the only way to report a crime.
“UCF encourages its members of its community to speak up if they’ve been victimized — whether through confidential disclosure to a victim advocate, filing a Title IX report or reporting to police — so that the university can connect them with support and other resources,” Gilmartin said.