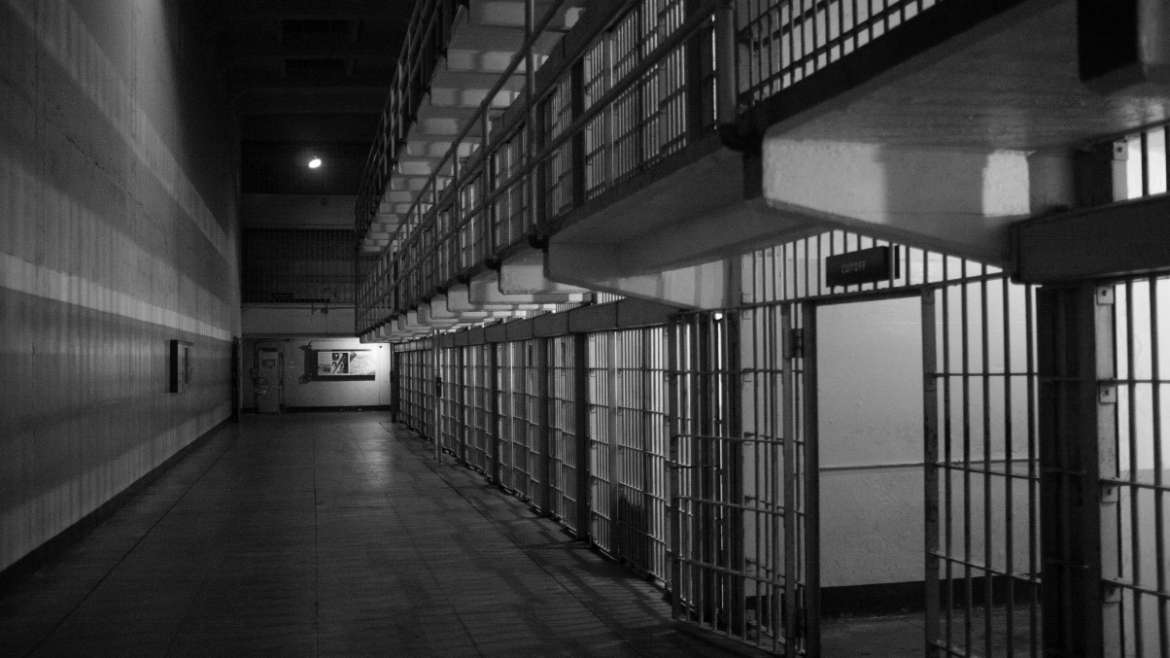 On December 1, North Carolina became the last state to adopt the “Raise the Age” law that prevents 16- and 17-year-olds from being charged with crimes. The state General Assembly passed the law back in 2017. Other states including Louisiana, South Carolina, New York, North Carolina, and Missouri have the same law that raises the age of juvenile court to 18. There are similar laws being considered in other states.

If a 16 or 17-year-old is charged with a crime in North Carolina, they will no longer go to adult court. This new law will impact police, judges, prosecutors, defense attorneys, and teenage offenders statewide. The Mecklenburg County District Attorney’s Office in Charlotte, North Carolina anticipates the number of juvenile court cases to double.

The law mainly impacts 16- and 17-year-olds accused of misdemeanors and nonviolent felonies whose cases are more likely to stay in juvenile court which provides counseling and medical assistance. The names of juvenile offenders and details of their crimes remain confidential.

When tried as adults, charges are public. Criminal charges as an adult impact future education, career options, housing, and more. Advocates for the change say teen offenders tried in juvenile court are less likely to commit future crimes and argue that the law put North Carolina teens behind when compared to those of other states. However, teenagers as young as 13 on trial for homicide and other violent crimes will still be charged as adults. The law also excludes driving offenses.

Prosecutors and law enforcement were hesitant for the law to go into effect, fearing a negative impact on public safety and blocked the change for several years.

Sergeant Reggie Bloom of the Gaston County Police Department said he and other school resource officers across the state spent the summer training on how to work with the new law.

“We’re still there to do our job,” Sgt. Bloom said. “Crimes will still be investigated by us, but if it can be handled by the school, then it would be handled in school.” Sergeant Bloom said officers will still have the power to arrest students who committed violent crimes, but the goal of the law is to steer children away from the court system if they commit minor offenses.