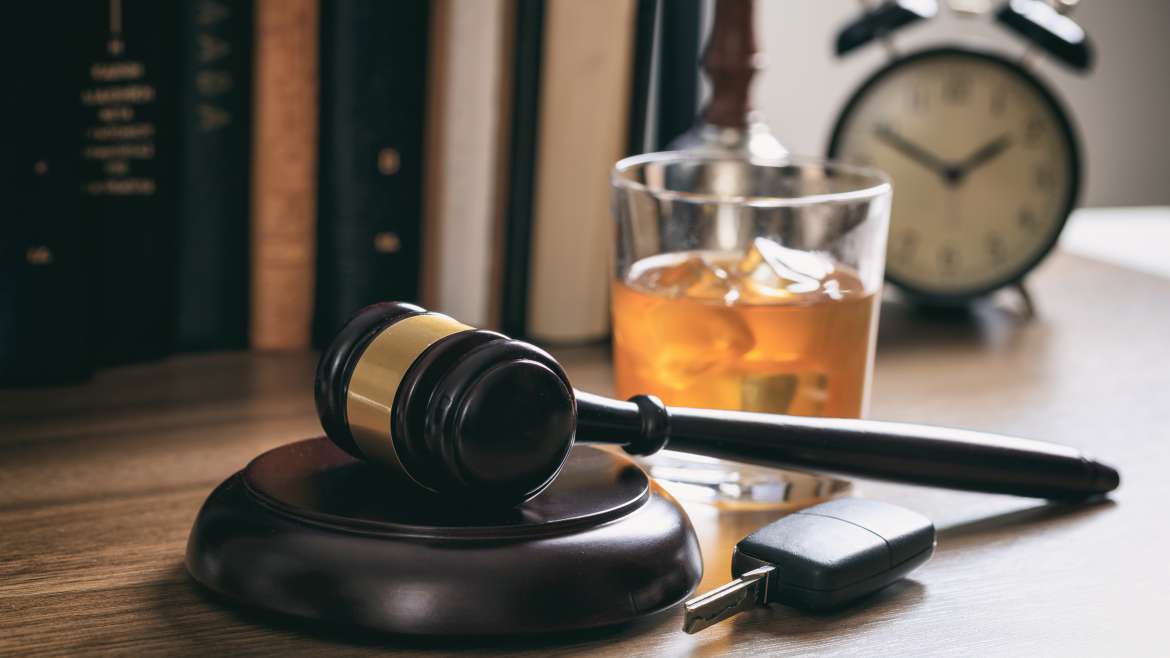 Every year over 10,000 people in the United States die from drunk-driving related crashes and injuries. A survey conducted by National Highway Safety Administration (NHTSA), found that almost 200 courts reported 35% of their cases were drink-driving related.

The most recent data released from the NHTSA shows that in 2017, 10,847 people were killed in the United States by a drunk driver. These avoidable crashes amassed a societal cost of almost $200 billion.

Even with public information campaigns and people knowing the dangers of driving drunk, there is nothing in place to stop someone from driving drunk.

New technology and several bills from U.S. senators want to change that.

In October, Reuters reported Tom Udall, a Democrat from New Mexico, and Rick Scott, a Republican from Florida plan to introduce bipartisan legislation requiring every new car to install technology that would prevent drunk driving by stopping drivers from operating a vehicle with a blood alcohol level over the legal limit. The device in question would be planted into the steering wheel or push-button ignition to measure blood alcohol levels. This would be done by either touch sensors or sensors to monitor breath or eye movements which change when someone is intoxicated.

Over the past decade, the NHTSA has invested over $50 million in developing a similar technology which is in the testing stage. In March, Volvo announced all new vehicles will include a camera to monitor driver behavior to check for signs of intoxication, tiredness, and distraction. The automaker stated that the camera sensors will limit speed, alert an assistance service, or park the car.

A similar bill has been introduced in the House by Rep. Debbie Dingell, a Democrat from Michigan.

If the bill passes in 2020, by 2024 automakers will require new vehicles to have the sensor. The NHTSA says that this technology could save 7,000 lives a year and protect children and other drivers.