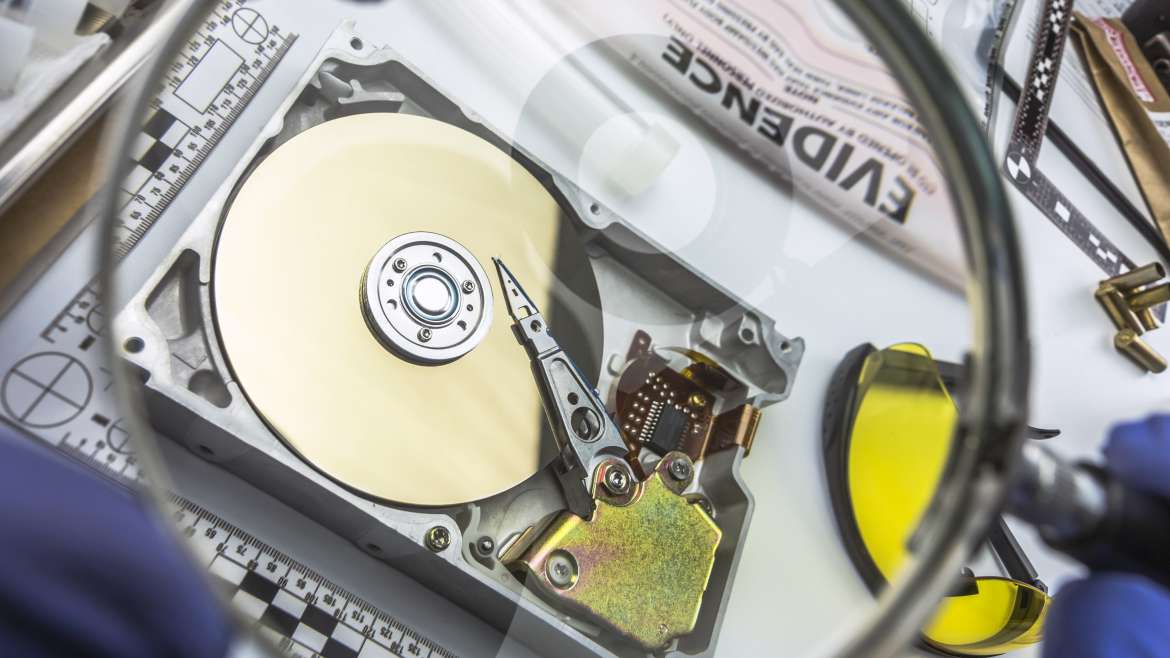 Representative Val Demings, D-Florida is proposing a bipartisan bill to create a federal office for law enforcement to access data from tech companies.

Demings is the former Orlando Chief of Police and has firsthand experience with the issues law enforcement faces when collecting digital evidence. “Only with proper training can we ensure that communities are being kept safe and that officers know both the techniques and the most up-to-date practices to protect both the safety and the privacy of the communities they serve,” she said, adding that all law enforcement agencies should have “the tools and training needed to follow the evidence, physical or digital, wherever it leads,” Demings told The Hill.

The Technology in Criminal Justice Act would create The Office of Digital Law Enforcement, which would be a part of The Department of Justice. The office would train law enforcement and investigators across the country on how to manage technology as it relates to criminal investigations. The bill also aims to create The Center of Excellence for Digital Forensics, which would serve as a resource for tech support when collecting digital evidence and legal help.

One of the goals of The Technology in Criminal Justice Act is to improve relations between big tech firms and law enforcement. Technology companies have struggled with releasing data from their servers to aid law enforcement. A 2018 study conducted by the Center for Strategic and International Studies, showed that law enforcement made over 660,000 requests for digital evidence from six top tech companies-including Facebook, Microsoft, Twitter, Verizon, and Apple. They granted only 80 percent of the requests.

Local, state, and federal law enforcement agencies have demanded big tech cooperator with their investigations and release digital evidence. In 2016, the FBI issued a court order to Apple demanding the company help the agency break into an iPhone used by the perpetrator of the 2015 San Bernardino terrorist attacks. The case was dropped after the FBI accessed the phone data with technology from a private company.

The bill comes on the heels of The Justice Department’s increasing pressure on tech companies to allow law enforcement to access data and how much of that data can be accessed.

The legislation would also create a federal advisory board as a liaison between tech firms and law enforcement to ensure “best practices” for gathering digital evidence.