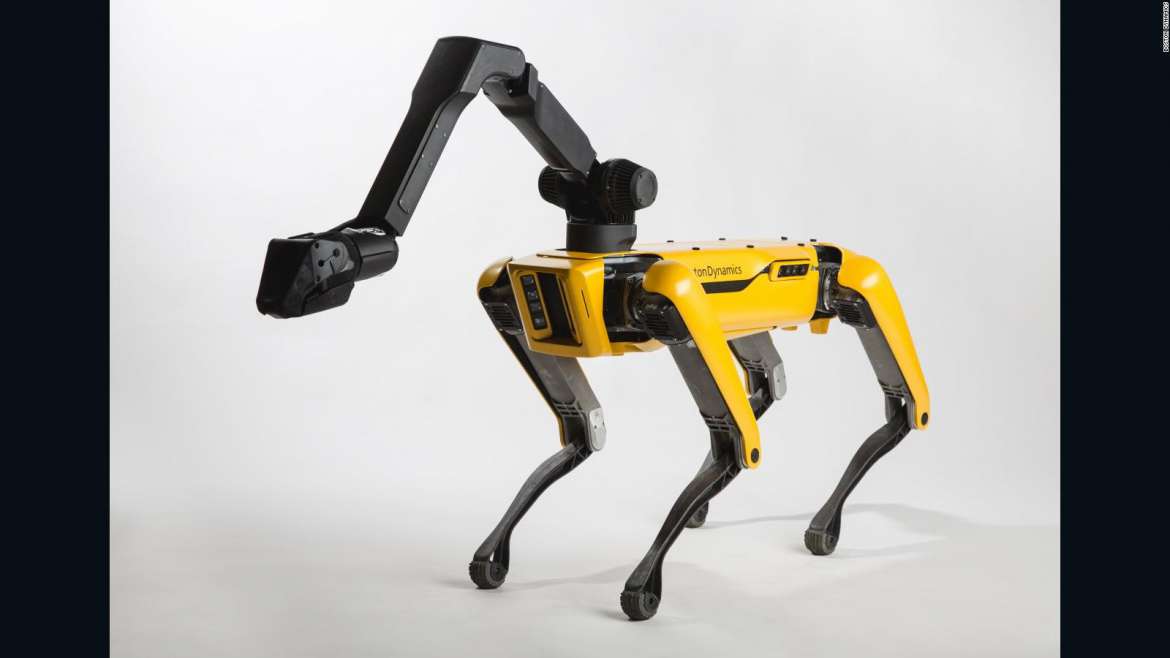 Spot has been leased from Boston Dynamics for testing. It is unknown what Spot will be doing for the police. A spokesperson said that Spot is being used as a “mobile remote observation device” to monitor suspicious packages and possible bombs. Since the lease, Spot has been used in two real emergency situations along with training

Police say Spot has not been weaponized, nor has the software been altered for weaponizing the robot. Boston Dynamics said in a statement to Gizmodo that the lease contract and a license issued to the Massachusetts State Police prohibits the use of the robot in any capacity that could “harm or intimidate people.” Boston Dynamics is selective with what companies and agencies can purchase their products. The lease agreement to test Spot lasted from August 7 to November 5, according to the Massachusetts branch of the ACLU.

While many welcome the additions of AI into the world, the ACLU has stated concerns over keeping the public safe when it comes to technology, especially tech that is utilized for law enforcement. Robots are commonly used in law enforcement in a stand-off and hostage situations where weapons such as bombs might be present.

The addition of robot dogs is meant to aid in situations hazardous to humans. Spot can run at 1.6 meters per second (about 5.2 feet per second), has 360-degree cameras that give it a full range of vision, is dust- and water-proof, and operates in temperatures ranging from -20 to 45 degrees Celsius (-4 to 113 Fahrenheit).