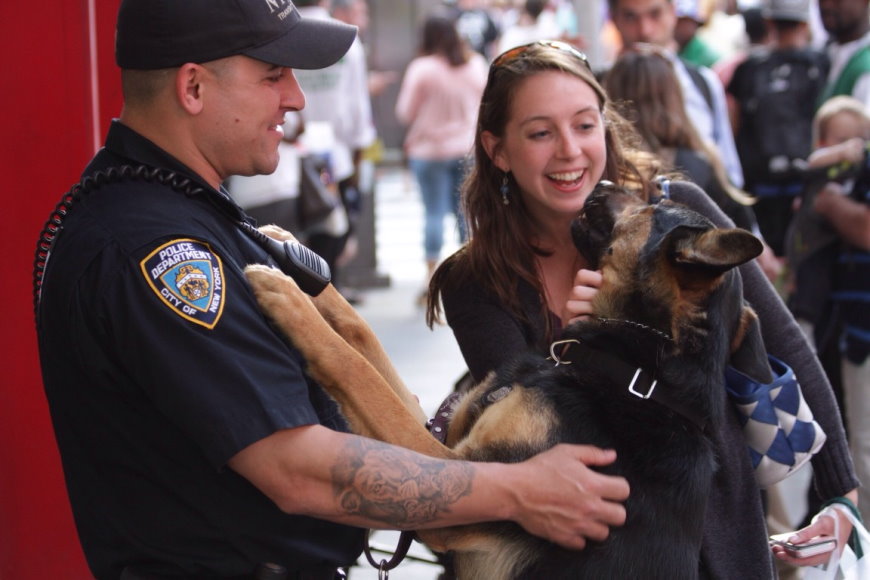 While in uniform in his patrol car, a Seattle cop questioned enforcement of COVID-19 decrees in a video that has amassed nearly 1 million views.

Now, the officer faces an end to his career for speaking out in this way on an important issue. The limits of free speech for law enforcement officers are being tested in an age of instant communication and viral videos.

Is this officer a catalyst for positive change, a sacrificial lamb, or was he mistaken recording this video while in uniform?

Police officers in uniform and on the clock make presentations unsupervised in all kinds of venues. They are in school classrooms, speaking at service clubs and engaged in conversation with other citizens regularly. Extreme prior restraint of that speech doesn’t seem to be a priority. Only when a video commentary goes viral do the chiefs and politicians decide that free speech is not allowed by government agents.

Clearly a rant that promotes violence or unlawful discrimination discredits a law enforcement agency, but the ubiquitous filming of cops from all angles was not designed to muzzle officers. Just because an officer turns a camera on themselves doesn’t change their right to self-expression on topics of public concern. The dialogue created by officers speaking out can be a great community builder. Allowing officers to dance and lip-sync and make harmless, humorous banter on social media but not serious commentary is a mistake.