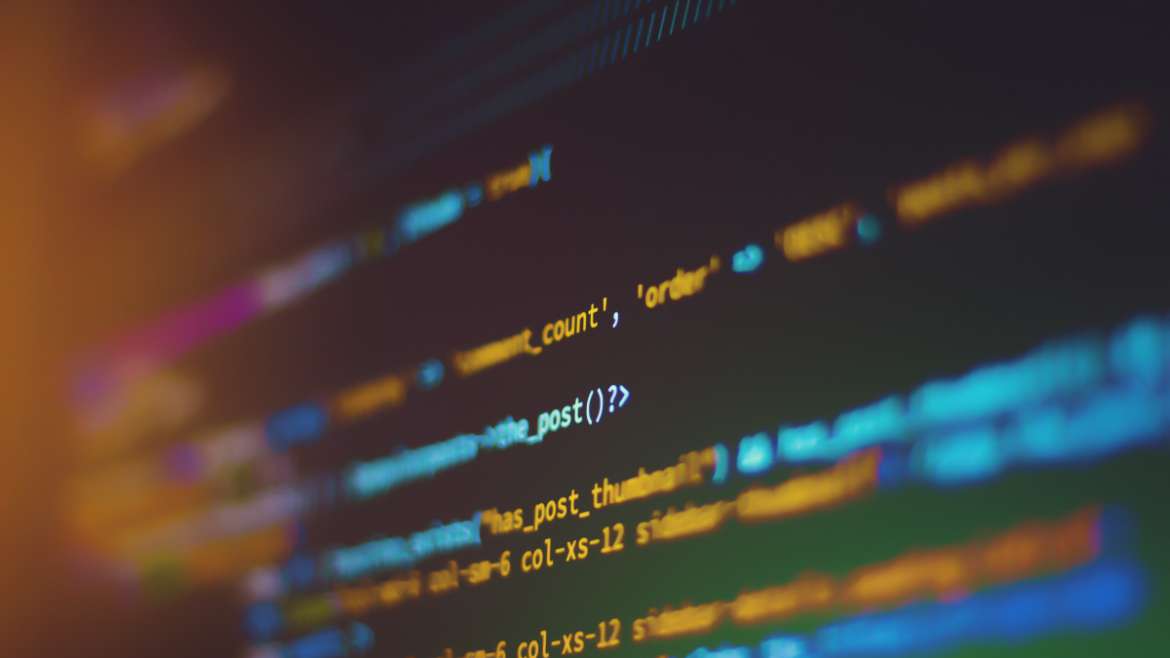 In the criminal justice system today, digital evidence is just as if not more prevalent and important than physical evidence. Information on an iPhone or text messages hold the same weight in the courtroom as eyewitness testimony. Even with the rise of digital evidence, there is still a disconnect between police and identifying this evidence.

A survey conducted by Thomas Holt, a criminal justice professor at Michigan State University is the basis of the study published in Policing: An International Journal that examines how officers would respond and collect evidence during a fictional domestic violence call.

“Digital evidence isn’t part of the core police academy training, which is the baseline training all police recruits have when first going into the field,” says Holt. “Since this training isn’t consistently provided to them, how well would they recognize these critical pieces of evidence?”

Most—but not all—officers know who’s the expert to call for support.

70% of the respondents said that they should contact the district prosecutor’s office to ask what to do in a specific crime incident.

88% of officers said they knew who in that office is the right person.

“We can see that there’s fairly consistent messaging around who to call in the event of a question,” Holt says. “With digital evidence, it’s difficult to know what to seize, or how to interact with it in a way that won’t affect the information it holds. It’s critical that all officers are aware of who the expert is to guide them in a delicate crime scene.”

Not all officers know exactly what to look for.

76% said digital evidence could be anywhere in the scene.

43% said either on the wingspan of the suspect and victim or on the suspect’s or victim’s person.

“We found that those who were familiar with digital evidence and seizing procedures were more likely to have responded recently to a scene where digital evidence was present,” Holt says. “One big takeaway for us is that situational experience can help break down barriers and improve how police understand what to look for and where.”

In the age of tech and smart homes, infinite pieces of evidence lay around the scene.

90% said to secure any laptops.

41% said to take the television.

“There’s a greater degree of recognition of what to do in the scene than I would have thought, like grabbing the Echo, the router, or the TV,” Holt says. “It’s a very positive sign to see police knowing that storage devices are of great importance because any crimes that involve some sort of online activity or transactions—such as cyber security, child pornography, or banking—could have evidence.”

Holt explains that seeing degrees of digital evidence recognition—and it not varying across different age groups—is a positive sign, but there’s work to be done.

“Our hope is that our research acts as baseline information for state agencies across the country,” Holt says.

“The huge takeaway or suggestion would be increasing training and awareness. We want them to start asking how well they train cadets to recognize devices in the field, what to do with it and how to improve as technology advances.”