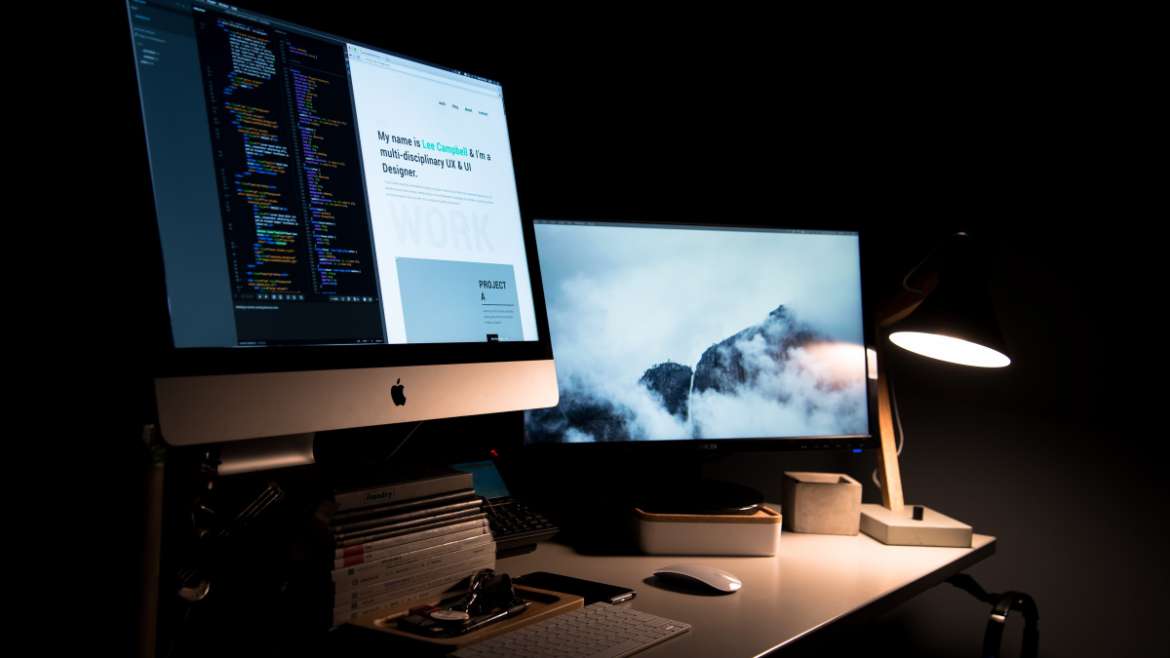 Trial judges are encouraging courtroom technology. It is not uncommon to see both prosecuting and defending lawyers using technology to keep a jury’s attention. Both jurors and judges expect to see technology in the courtroom because of the tech-driven world we live in. Technology has transformed every aspect of our lives, including the legal system. Lawyers have learned to use technology to keep the juror’s attention when presenting their arguments and do so in a way to persuade the jurors.

There are many types of technology used in the courtroom, including high-tech like machine learning, artificial intelligence, virtual reality, autonomous capability, and more.To effectively use the equipment, there must be someone present who can use the technology for its intended purpose.

Today, most courtrooms are equipped with the technology for presentations relating to the trial. The following technologies are most commonly used in courtrooms in order to present legal arguments.

Video display systems are available in various configurations such as a projector or a monitor. Often, multiple monitors are installed around the courtroom for viewing by counsel and the parties, and the judge, jury, and witness.

If a single project configuration is used, the placement of the screen must be considered. If the screen cannot receive the image from a direct perpendicular angle, the image on the screen will be skewed—looking something like a trapezoid or other strange geometric shape and not a perfect square or rectangle. This phenomenon, known as the “keystone effect” or “key stoning,” is the distortion of an image projected on a screen at an angle due to a projector being higher, lower, or angled from either side of the screen’s center point. The resulting image on the screen is distracting to the presenter and the viewer. Most modern-day projectors have a keystone correction feature to solve this distortion—either by manual or electronic adjustment.

Overall, courtrooms prefer multiple monitors so the jury, judge, and counsel can all view the presented materials at the same time.

Annotation monitors are a few and important tool in the courtrooms. These monitors allow for witnesses to mark, or annotate on a screen. The annotations are then used by the counsel for later use. Annotation monitors are a high-tech version of the classic courtroom poster board exhibit. The counsel can preserve the witnesses annotations and erase them so the monitor can be used again.This allows for each witness to have a clean, original exhibit. This process is more cost effective than using disposable paper and allows for more concise evidence presentations to the jury. Exhibits are stored and then used by the jury.

Another key benefit of annotation monitors is that the clearing of the screen prevents witness influence.