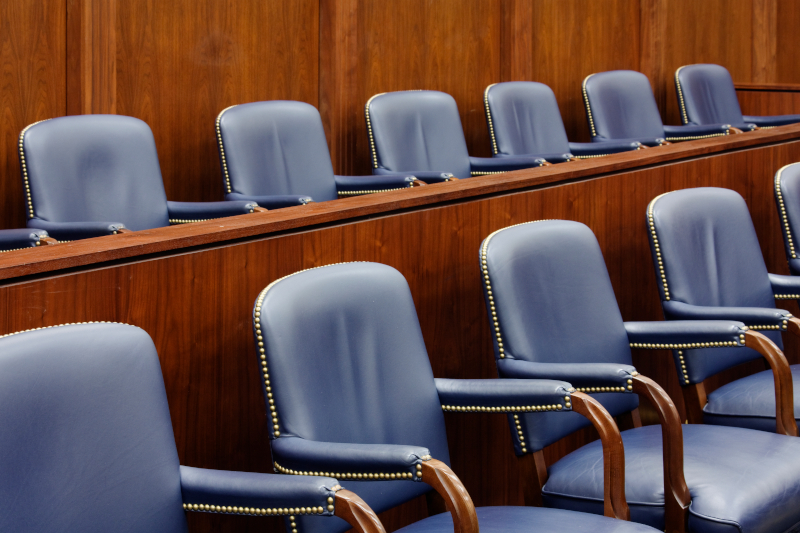 Many say they can tell if someone is lying by the expressions on their face.  While this may be true for some, some new research Study Finds may indicate just the opposite.  Face masks that obscure expressions can actually help juries pick out when someone is lying during their testimony!
Dr. Maria Hartwig from John Jay College of Criminal Justice and Professor Aldert Vrij from the University of Portsmouth combed through a collection of studies that oversaw participants’ ability to detect lies based on facial expression.  They found that participants could only figure out who was lying about half the time.  While some facial expressions are dead giveaways, a liar will likely know this and use expressions that allow them to come off as sincere and genuine.  When face masks, such as those used during the COVID-19 pandemic, or even one such as a niqab used by Muslim women, are used these false facial expressions are negated.  Some were worried that the opposite would happen, but as Professor Vrij says, “Provided jurors are able to clearly hear the defendant and their speech is not muffled by the mask, there is no reason for concern.”  This held true even in pre-recorded court sessions.

While more research has to be done, there is no doubt that both audio and video play a crucial part in accurate courtroom proceedings, especially when the courts are faced with the challenges they are facing today
Did you find apk for android? You can find new Free Android Games and apps.
Category: Uncategorized Tags: court, face mask, jury