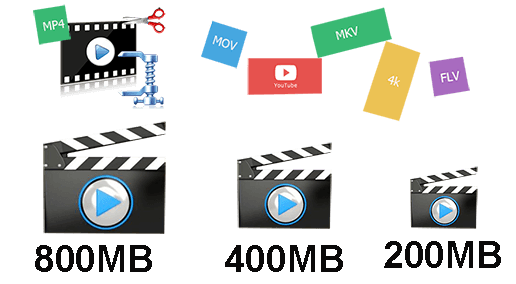 Apple has agreed to join the Open Media Alliance, a consortium of tech companies including Amazon, Google, Facebook, and Microsoft that is working on a new compression technology to make online video streaming and downloading use less data. The group was formed back in 2015 around a new video codec initiative that ultimately resulted in AV1, a next-generation video compression technology that could be used to push media files to all sorts of devices. Apple’s participation came quietly with a change on the Open Media Alliance’s website today, noted first by CNET.

The goal of the Open Media Alliance was to unify the industry around a new, more cohesive standard. It was also to avoid an increasingly messy royalty fee arrangement with industry group HEVC, which includes patent holders for the successor to the dominant H.264 standard, some of whom are fighting to extract money from any web player or hardware manufacturer looking to make use of the codec. Apple, until even this year, was pushing for the successor, known as H.265, to succeed. But the company has since signed on with the Open Media Alliance in what could be a significant show of support for AV1 that could help it become the open web standard.

AV1 is the evolution of technologies developed by members of the Open Media Alliance. It includes work from Mozilla’s Daala initiative, Cisco’s Thor Project, and Google’s prominent VP9 and VP10 codec projects. Streaming video services like Netflix and Hulu also joined the alliance with pledges to adopt AV1 across the board. Now, with Apple’s support as the last of the big five tech companies to join, AV1 has a far stronger chance of success, considering it could become the standard for accessing streaming video on iPhones, iPads, and other Apple hardware.