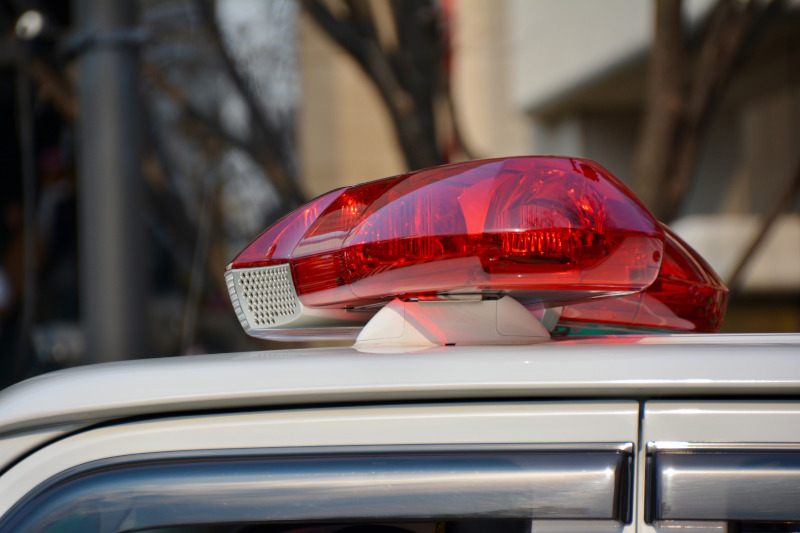 As technology continues to reshape nearly every sector of society, law enforcement leaders now have an arsenal of high-tech systems and tools that are designed to enhance public safety, catch criminals and save lives.