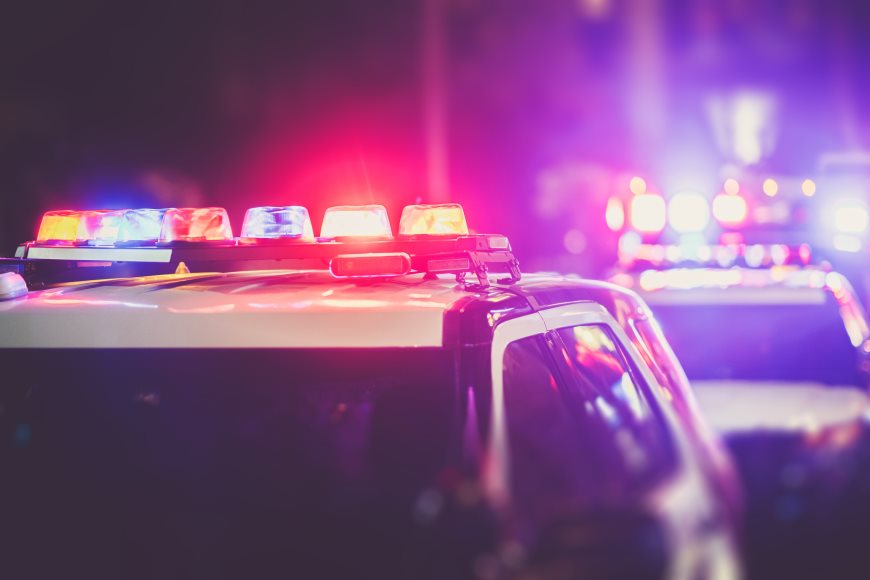 Precise Digital supports all police and reminds our clients and friends in law enforcement that our “one button” recording system keeps the risk of spreading germs low.

Commissioner Dermot Shea said that 211 NYPD members have tested positive for the virus, including 177 uniformed officers and 34 civilian employees.  Shea said that another 2,700 to 2,800 are out sick.

New York is the epicenter of the coronavirus outbreak in the U.S., with nearly 40,000 confirmed cases in New York City alone.

“It’s a trend as you talk about what we’ve seen and what we’re trying to do with social distancing, and lowering the curve. What we’re seeing internally as an agency on the frontlines is we are still on an upward climb,” the police commissioner said.

Shea made the remarks the same day the Mayor said the city’s current amount of medical equipment is unlikely to last it the next two weeks, saying that while 2,400 ventilators are en route, the necessary amount is closer to 15,000.

“April will be unquestionably worse than March, and right now my fear is that May could be worse than April,” he added, echoing Gov. Andrew Cuomo’s (D) plea to the federal government for more ventilators. “A ventilator will be the difference between life and death for thousands of New Yorkers,” de Blasio said.